Time to be promoted

To order a project

The client created a separate staff of “creative IT people” who should bring the financial institutions to the leaders of the industry in terms of technological services. The task was to create an easy, ironic and memorable video for social networks. The main task of the project is to acquaint the target audience with the new team. It was important to show the values ​​professed by the bank – the simplicity of providing services, quality and faith in the potential of its employees.

Our experts, together with the Client’s representatives, have finished off the script, conducted the guiding at the location, prepared a storyboard. During the filming in the movie certain moves were added and they helped realize the idea conceived. The video received a good response from the Client and was warmly received in social networks, received a lot of views without advertising promotion. As a result, we received a permanent customer, with whom many successful projects have been implemented. 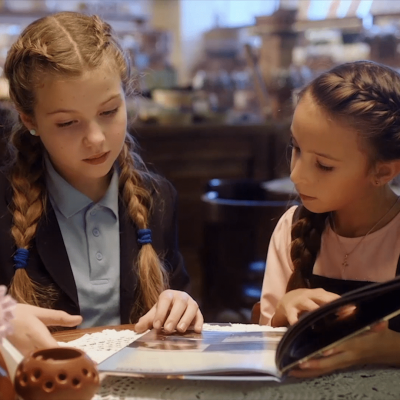 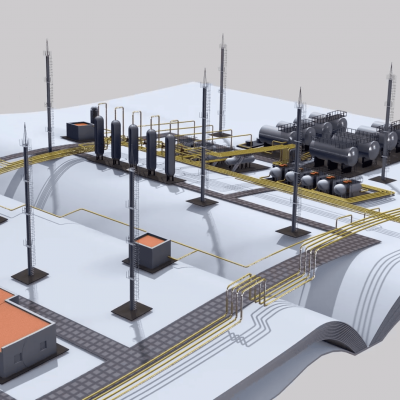 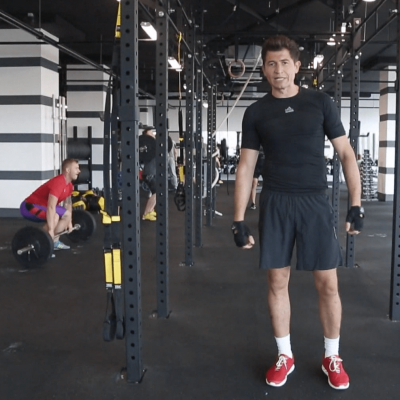 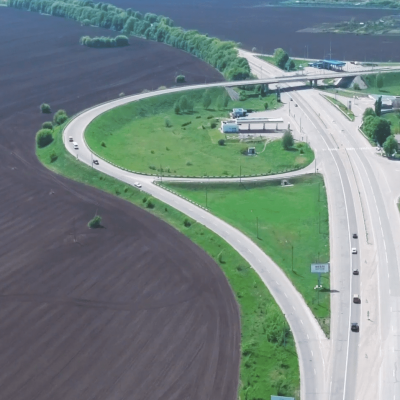 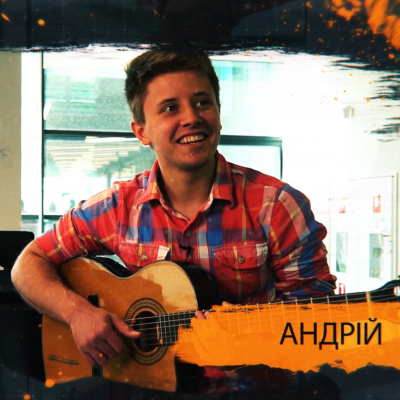